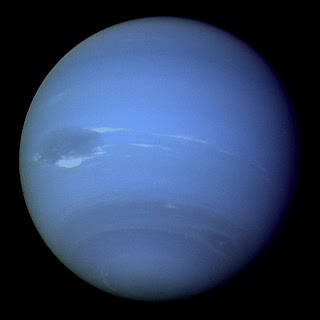 I always gave my radio programs a name. One of my favorites was “Unidentified Planet” because of the Banco de Gaia song “Data Inadequate” and because it sounder so Doctor Who. Well, apparently I slipped a bit and gave two radio shows the same title within three months of one another. But, they were quite a bit different.
The August 11 show had lots of William S. Burroughs space-type clips, mostly of the cut-up variety, mixed over music as I saw fit. The November 11 show was very different, no Burroughs, lots of assorted music with beats, some ethnic-techno, and more fun. It might have actually been a night show because for some reason I played the sign-off cart at the end of the program, indicating the end of the broadcast day. Perhaps I was substituting for someone, but I never read a play list so it is hard to tell. Good listening, though.
August 11 1996 show:
http://www.uvm.edu/~asnider/listen/cmk960811unidentifiedplanet.mp3
November 11 1996 show:
http://www.uvm.edu/~asnider/listen/cmk961106unidentifiedplanet.mp3
Posted by Alfred Charles Snider at 7:57 AM